Truthfully, the future of solar power is here and now. However, which country is ruling the solar energy industry? Which country’s solar panel do you use, if you want to fix a solar panel in your home? This article compares solar panels made in the USA vs. China.

China globally dominates 80% of solar panel production. That is why 78% of produced solar cells in 2019 were made in China. Also, the percentage of polysilicon and solar modules produced in China is 66% and 72%, respectively. However, the USA solar industry reduced in 2004 from 13% to 1% till today.

Recently, solar capacity overtook the net growth of coal, the biggest previous power generation source. Solar power has an estimated value of $86bn in 2015, and it’s expected to grow to $422bn this year. But which is better: Chinese-made solar panels or American-made solar panels? Learn more below.

Does China Produce the majority of solar panels?

Statistically, China dominates the production of solar panels globally by 80%. You can see a solar panel labeled “made in the USA”, but it does not mean the actual production was not done in China. Manufacturers usually use this strategy to assemble parts produced in other countries.

Chinese-made products usually have a bad reputation, which is not correct. The Chinese make products based on the specification of their customers. So, if a country or an individual requests a particular quality of solar panel, China will make it available. However, regardless of where the product was made, no product can be perfectly produced without flaws sometimes.

Furthermore, high-quality solar panels are made in some countries including China. Here are examples of some Chinese solar panel manufacturers with the best solar brands and world-class factories: 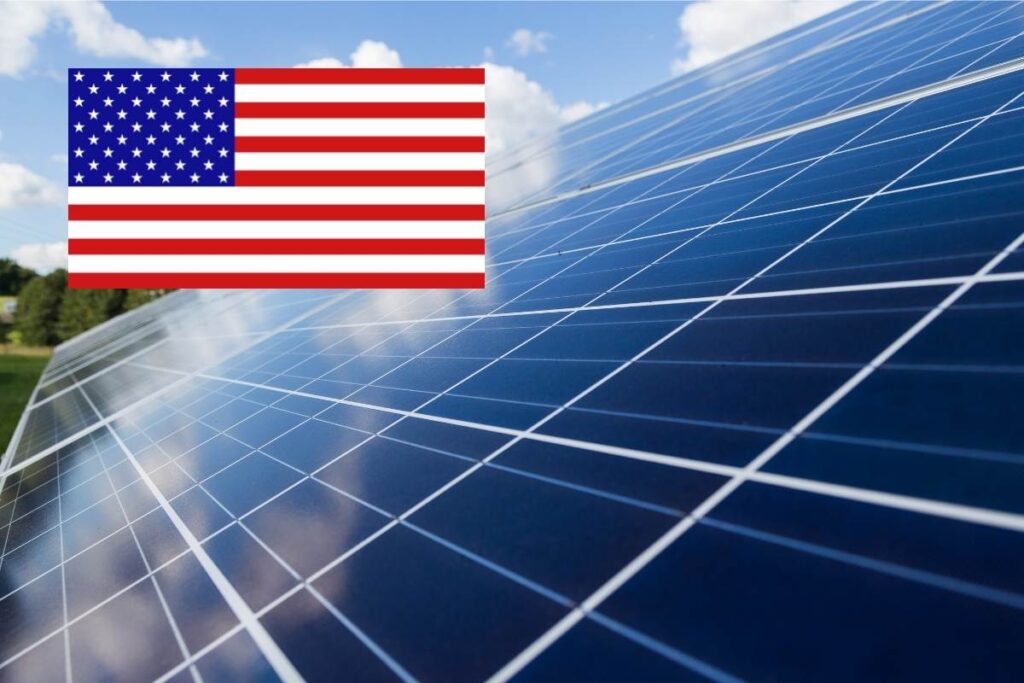 Ranging from 2008 to 2015, the Chinese solar industry dropped world solar prices by 80% which is great for the highly competitive tech market. China also moved from engaging in rural-based solar programs in 1990 to being a global renewable energy source today, making them change solar economics worldwide.

Below are comparisons between Chinese solar panels and US solar panel production in terms of key elements like:

The Chinese solar industry received up to $105 billion as government subsidies, creating an advantage for them over the U.S. The solar manufacturing industry in America has never received any form of government funding. This means China’s solar industry’s worldwide dominance is a result of government intervention in terms of resources. 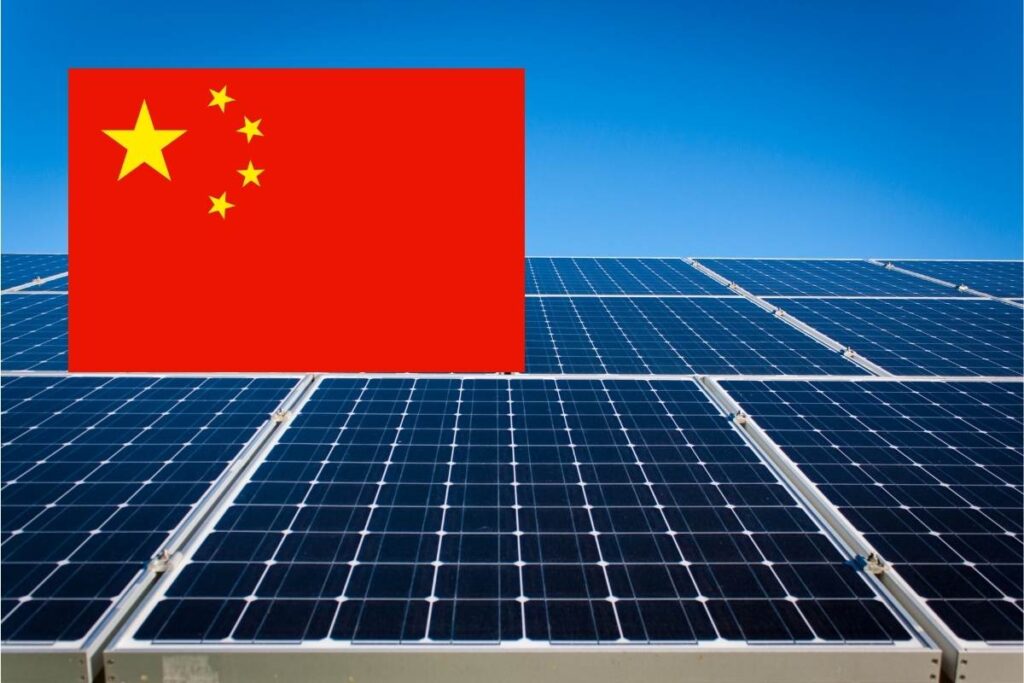 An American inventor, Charles Fritts, produced the first commercial solar panel in the 1950s. Also, the first solar industry in the world was formed by First Solar, an American solar company, in the 1990s. The company is surviving now due to its heavy R&D investment in the 1980s instead of from the sales of solar panels and accessories.

On the other hand, China’s solar open-door opportunity started in the year the 2000s. This was when wealthy economies like Europe transferred their solar production facilities to China. As of then, the Chinese could learn, capture insights, and gain solar technology knowledge. However, their entrepreneurs moved to Europe for solar installations due to the European government’s subsidy on solar.

The U.S was responsible for producing the world’s solar panels. But in 1990, they produced a total of 32% worldwide. By 2005 their production was down to only 9% and currently, the U.S does not produce solar panels anymore. Although in 2021, the U.S border protection banned importing solar panels containing Hoshine silicon.

Common Challenges for USA and China

Solar power production has so many challenges attached to it in the United States as well as in China. Let’s take a look at some of them:

The latest solar PV systems technology using silicone cells to convert radiation to electricity has an efficiency rate of 24.7%. Appropriate materials have to be used to increase this efficiency. So, for this to be possible, the unit production cost will have to be increased. This can affect the annual income generated from the sales of solar panels.

Over 40% of solar panels produced by Chinese companies are for export. The U.S patronize these Chinese solar panels because of their cheap cost. However, the subsidized price is a result of the Chinese government subsidy. A market barrier challenge will emerge when the European Union and the United States levy anti-dumping taxation and an anti-subsidy charge on Chinese solar companies.

Chinese manufactured solar panels have a global production rate of 80% due to their government subsidy. However, this does not mean the Chinese solar panels are of cheap quality. The United States, on the other hand, has lost its solar production power to the Chinese due to factors outlined in this article. 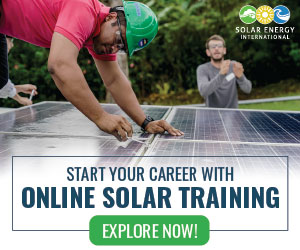